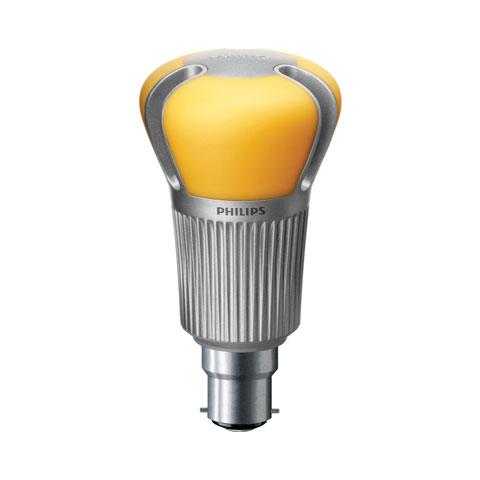 Have We Discovered the Full Range of Benefits from LED Lighting?

Every year it seems as though LED lighting becomes more and more affordable. Gone are the days of high manufacturing costs, high retail value and low practicality. Over the course of the past 5 years, making and manufacturing LEDs in bulk has become cheaper than ever and, as a result, the price to the consumer has also decreased. With the technology expanding and improving alongside this, LEDs have become far more use-able in the home and the office than ever before and, as a result, LED lights have become widespread, with the number of reasons for not using them decreasing rapidly.

All of this means that LED technologies are becoming much more financially viable for both businesses and individuals. Due to this, the number of people benefitting from the many benefits of LED lighting continues to grow. Overall, it appears as though the reduced environmental impact (lower carbon emissions) is the reason that many are opting for LEDs above all other form of lighting.

However, the environmental impact of LEDs is well documented and, although technological innovations have helped make the lighting more environmentally friendly than ever before, not much has changed over the past 5 years, begging the question: have we discovered the full range of benefits LED lighting can provide us?

The primary benefits of LEDs are obviously well known, but some of the secondary impacts are yet to be discovered. This takes extensive scientific research and, currently in Copenhagen, this research is being undertaken, with the city planning to build 20,000 LED streetlamps that will monitor the city’s carbon dioxide level. A government backed scheme, it looks as though such research will be fundamental to assessing the large scale impacts of LED lighting.

This, however, is not the only usage of the new lamps. Although it will be highly useful for Denmark’s government to determine exact figures surrounding surplus carbon dioxide levels and their causes, the lamps have a further usage: monitoring traffic flow in the city to see how it can be routed more effectively. This, in turn, should further reduce excess carbon dioxide emissions because it will eliminate stop-start traffic.

As well as this, the new LED streetlights will monitor waste levels in the bins of the city’s residents, meaning that refuse collection trucks can be despatched only when necessary, cutting down excess traffic on the roads and thus lowering carbon dioxide levels once more.

As a direct result of all of this, it seems as though energy efficiency derived from LED streetlamps may in fact be the tip of the iceberg when it comes to the benefits that stem from LED lighting. With efficiency, traffic calming measures and refuse collecting now all decided by the streetlights in Copenhagen, it seems as though the possibilities for the industry are limitless.

This is particularly true because it appears as though such a change in thinking is actually cost effective, with a small initial outlay causing a large scale change. Overall, as successive governments and global institutions continue to stress the importance of energy efficiency, it seems as though there will be a much greater push towards similar technologies. All we have to do now is wait to see the long term effects the system installed in Copenhagen has on the city and its pollution levels.