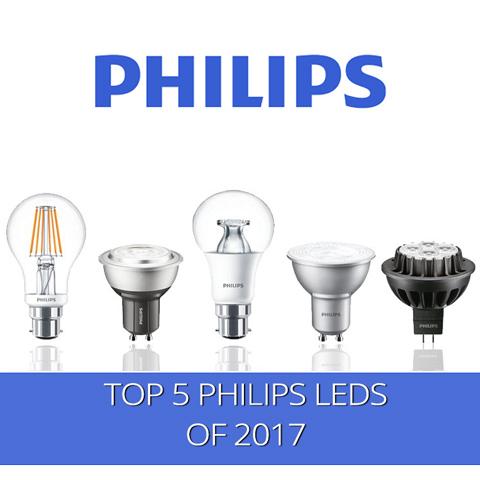 Since the beginning of time within the fast moving world of LED (light emitting diode) lighting, Philips LED lamps including the Master LED range has set the pace. Leading the way and leaving other brands way behind.

Providing a great selection of lamps that offered superior quality, high luminosity, and unrivaled reliability. Philips Lighting continues to set the pace in the ongoing battle to be the world’s best LED lamp manufacturer.

In recent times, Philips Lighting has introduced other sub-brands into the market place to offer alongside their market leading Master LED range of high performance LED lamps. These other sub-brands include the Master Value, Core Pro and classic ranges.

These other LED product ranges offer a more cost effective solution but don't come with the same guarantee periods as Master LED, which is generally 5 years. They also don’t include the same life expectancy, although not everyone needs a 50,000 hour life span. Especially if you’re only using them for less than 3 hours per day. At 3 hours per day an LED with a 50,000 hour life expectancy should last for an epic 45 years.

The Master Value range has a life expectancy of 35,000 hours, while the Core Pro and Classic ranges are just 15,000 hours. Not to say that these LEDs won’t long outlast that but if you’ve paid for less, you should also expect less. Buying LEDs is no different from anything else in life; you get what you pay for.

An LED with a shorter life expectancy would begin to fade in brightness very slightly as it nears the end of its lifetime. This would be barely noticeable at first but as more time passes, the light output would reduce and become  dull. This would result in a room becoming not bright enough. At this point you'd need to replace them with something new.

But taking a closer look at the products on offer within these four brands, what will be the best Philips LED lamp of 2017? Here is my choice: 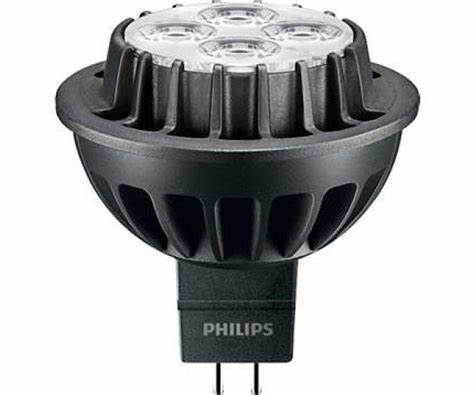 This is one of the brightest LED reflector lamps on the market. It has a lumen output of up to 735 lumens! Offering a DIM2 compliant, low energy alternative to a 50 watt MR16 halogen. It is designed to work with existing low voltage transformers making it an easy to install retrofit lamp. This product has been improved about 5 times over the years and Philips have now definitely nailed it.

Although we've found that MR16 LEDs don't work with all existing transformers so you might need to upgrade your transformer to LED compatible transformer like this. 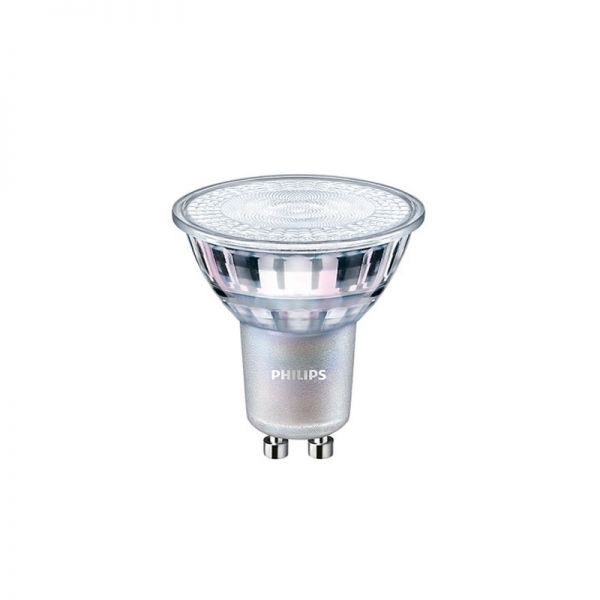 This is one of the most popular LED lamps of all time in terms of units sold. It is affordable, reliable and the ideal option for replacing those pesky 50 watt halogens. It has a multi-chip LED array which makes it more affordable for new installations. 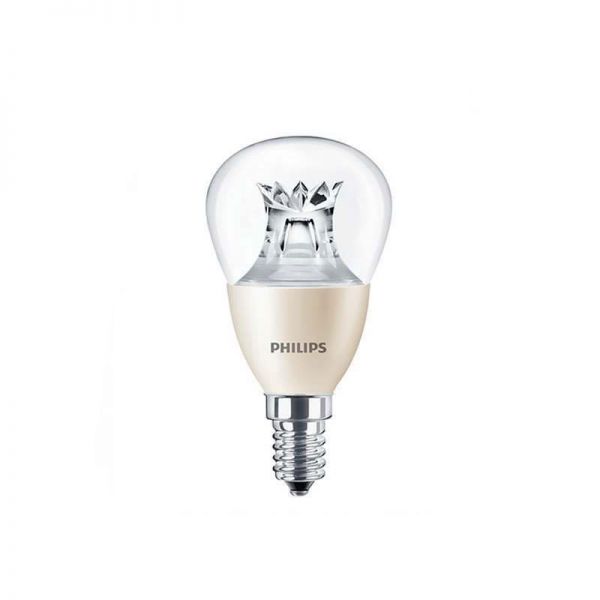 Philips dim tone lamps were the Red Dot award winner in 2016. They offer a superb quality of light from the unique LED array. Featuring dim tone technology that not only dims the brightness but also the colour temperature. Dim tone lamps replicate the same look and feel as a traditional incandescent lamp.

This new generation of LED light bulb looks modern and produces a superior lighting effect, setting a new milestone for a 60W equivalent.

Rather just product another ordinary GU10 lamp, Philips have created a premium LED product that offers a higher colour rendering with a CRI (colour rendering index) of 90. It has a super long life span of 50,000 hours which is one of the longest you can get for an LED retrofit lamp. It has a COB (chip on board) LED light source which is more powerful but more expensive than older multi-chip designs. 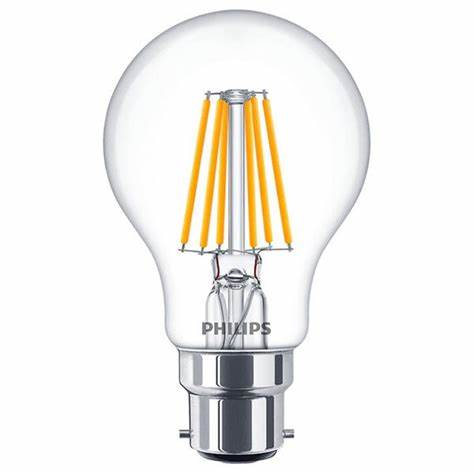