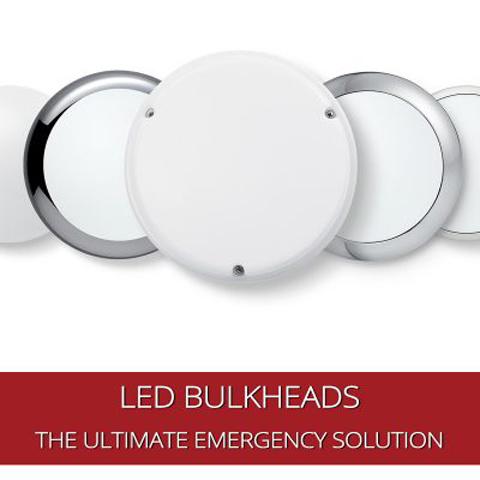 How LED Bulkheads Have Now Become THE Solution for Emergency Lighting

There is no doubt that LED lights have taken centre-stage when it comes to lighting requirements, not only for business and industrial use, but also for use in the home. With the right LED lighting, a place of residence, business and commercial premises, industrial factories and warehouses, and more can benefit from brighter, airier, and more efficient spaces, with a decrease in energy consumption to boot.

The obvious advantages of LEDs

LED lights have some well-known advantages – advantages which we may already be familiar with. One particular advantage comes from the fact that LED lighting simply lasts longer – LED lights have proven to have a longer lifespan than your ordinary light, and this, combined with savings on energy, is one major reason why many are switching to and relying on LED lighting. Another advantage is the fact that LED lighting is just a lot more aesthetically-pleasing – it tends to be sleeker as well as more compact, and provides the best kind of lighting distribution for anyone’s needs.

But for architects, engineers, designers, and home- and business-owners, there is one question regarding LED lights being used for emergency purposes, as is often the case with LED bulkheads. What about this type of LED lighting? How effective and efficient is it? Have LED bulkheads become the solution for emergency lighting needs in different locations and premises? If so, why? Let’s find out. 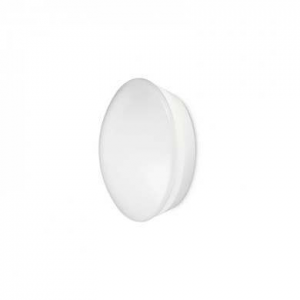 Comparing the consumption of energy

Additionally, let’s make a comparison between ordinary fluorescent luminaires and LED bulkheads. In a normal setting, an LED emergency bulkhead will require half as much energy as a fluorescent bulkhead to operate, and you don’t need to install as many luminaires either because LED lighting is easier to control and distribute. Why use a total of 200 fluorescent bulkheads for a lighting system or scheme when you need only use a total of 130 LED bulkheads for the same lighting system or scheme? Plus, the LED bulkheads will consume less energy as well.

Another factor in favour of LED bulkheads is this: the lamp or light source may not even need to be replaced over an 8-year period, whilst with an ordinary bulkhead, the lamp may have to be replaced at least eight times – a costlier option, especially when you factor in the cost of labour.

Furthermore, it is widely known that fluorescent lights and lamps degrade over time – you will often see the ends of the lamp begin to blacken, which also results in a reduced light output. But with LEDs, you don’t see the same degree of degradation (if at all), and the LED light will continue to remain bright throughout its entire lifespan.

The production of heat

A more controlled distribution of light

A better quality of light

As you may already be aware, the requirement when it comes to emergency lighting is for a light source to have a CRI or colour rendering index of more than Ra 40. This requirement is actually not that difficult to attain as it is quite low, which means that the light quality for emergency lighting need not be that brilliant. But nowadays, thanks to lighting improvements for LED lights, emergency LEDs can also have colour rendering indexes of as much as Ra 80.

Nowadays, the variety of LED bulkheads is more extensive than ever. You have a lot more choices when it comes to the brand or manufacturer, and these manufacturers make it a point to produce LED bulkheads according to the highest standards. Brands such as Integral, JCC, Ansell, and more produce LED bulkheads with an array of features, ranging from microwave on and off sensors to dimmable capabilities. They also come in different designs, and they can be installed along walls or on ceilings, so placement is not an issue, either.

With all the advantages of LED bulkheads, it’s not surprising why it’s now the primary emergency light source of any modern home or business.